Welcome! On this page you will find a variety of material of special interest to Alexander Technique students who wish to deepen their knowledge and understanding of the Technique, and to Alexander teachers and trainees. Click on the links below or scroll down the page to explore the material on this page.

Many Alexander Technique teachers who have their own websites find that the majority of their new referrals come from their website. Unless you have all the students you want, it makes no sense whatsoever to be without one. Because of the way the web is presently structured, you cannot rely on the online or printed teachers’ listings of your professional society to bring you a significant number of new students. For almost any kind of business today, not having a website is at least the equivalent to not having a phone.  It’s a clear signal to potential students that you are not a really a professional.

Ways to Use the Web Effectively:

Other Tips for Promoting Your Practice: 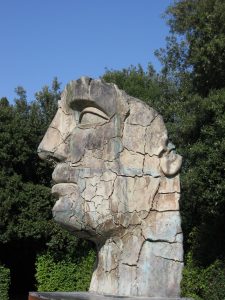 He got a little ahead of himself while moving up!